The Association of the US Army (AUSA) held their annual conference last month at the Walter E. Washington Convention Center in Washington DC. The Accu-Fab sales team and President Gregg Page were among over 25,000 in attendance. The AUSA annual conference is the largest military land-power exposition and professional development forum in North America.

During this three day convention, the Braxton Bragg Chapter hosted a “Carolina Night” reception to honor our service men and women and pay tribute to fellow AUSA members and supporters. This event hosted over 300 current and former Fort Bragg leadership members and soldiers, as well as friends of the military. LT General Joe Anderson, Commanding General of the XVII Airborne Corps and Fort Bragg was the evenings keynote speaker. Accu-Fab President also spoke during the event to express gratitude to the active and retired military personnel who have served to protect our country and champion freedom around the world. 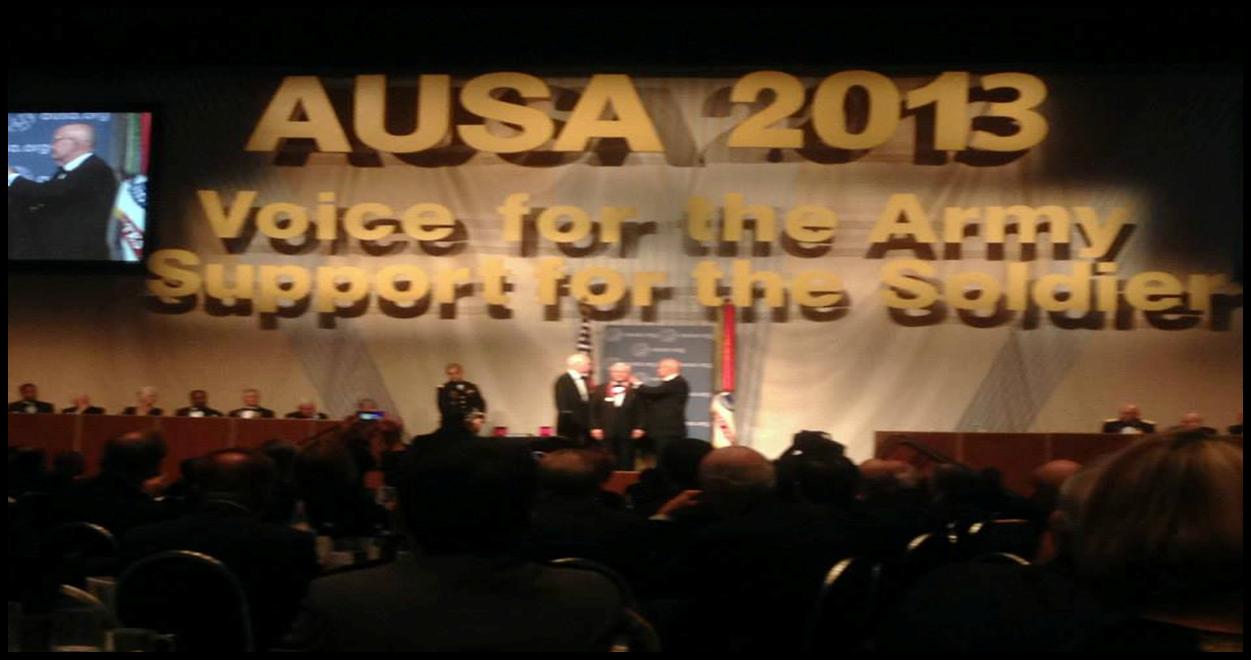 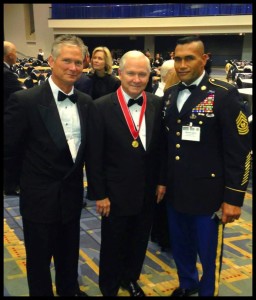 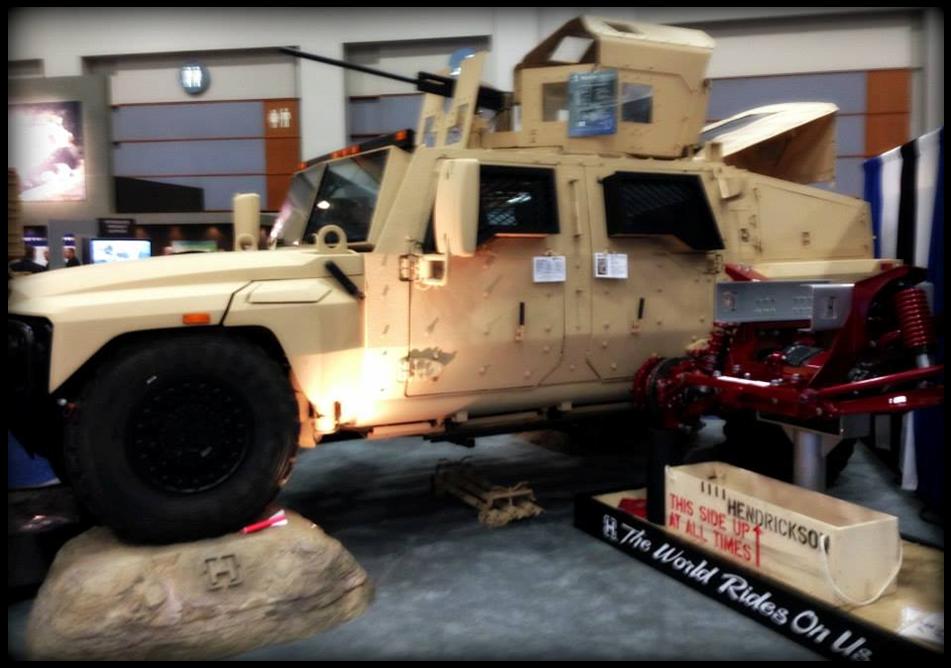 Accu-Fab has partnered with the Braxton Bragg AUSA chapter to support the needs of our military personnel and their families. Email us to learn how you can become an active supporter and AUSA member today!