Beginning in January of 2007, Accu-Fab Inc. began a journey to implement new and more advanced lean manufacturing technologies within our operations. As we initiated and completed significant facility and equipment expansion projects in 2007-2008, the lean work began with the introduction of a formal “2007 EXCELLENCE Initiative” (May 2007 AFI Newsletter) followed by over 400 hours committed to plant wide lean training. 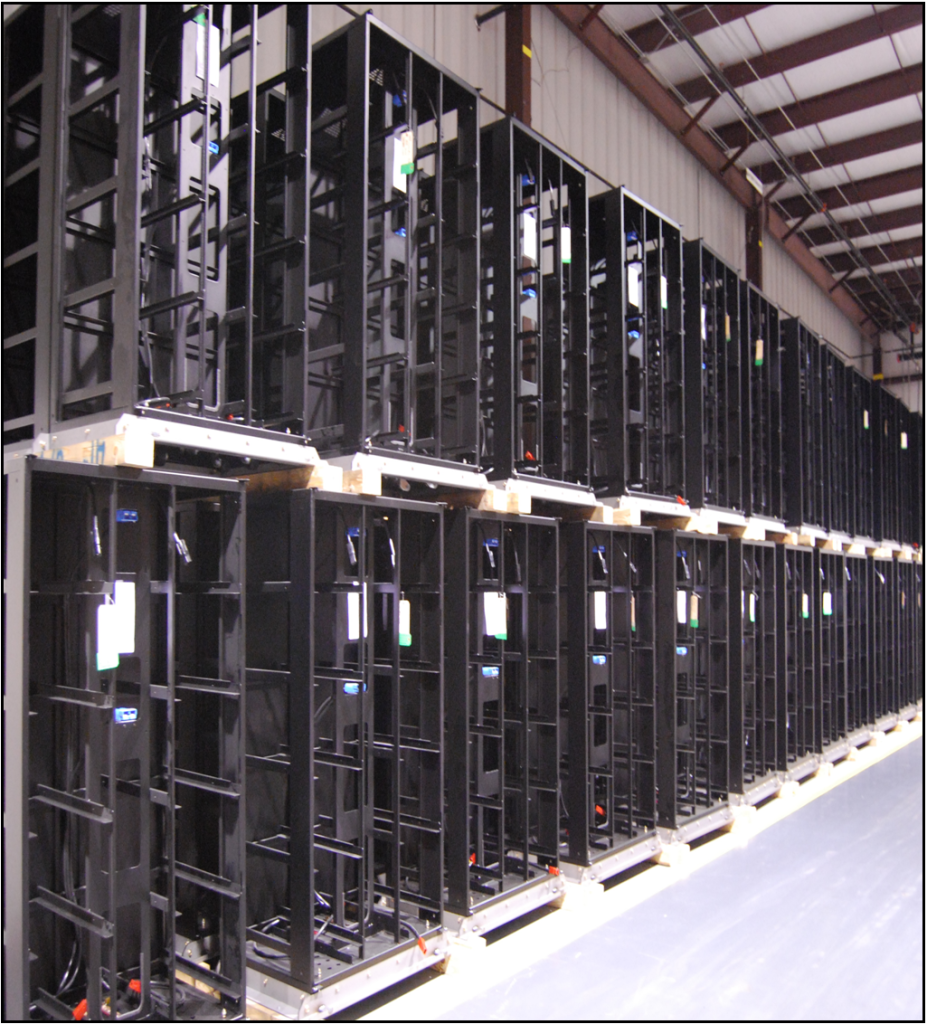 After more than 2 years of effort, we really began to see results within the operation as we started mapping the value streams within the facility and reorganizing personnel and resources around the various value streams identified. Kanban replenishment, visual material flow, activity information boards, waste elimination activities, and linking of processes are just some of the evidence of the lean operations which are apparent as you walk through the facilities.

Most importantly, we have seen real traction take place on the shop floor, seeing lean activities happening in real time as employee get excited about changing the manufacturing environment and improving their work areas!

On the administrative side, lean office activities are ongoing to streamline the command and control elements of our operations. An ERP System redeployment project is now underway to further refine the information and management control processes to keep pace with the vast operational changes and improvements happening daily. 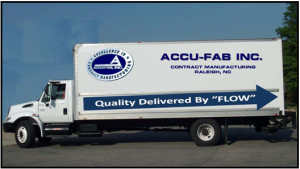 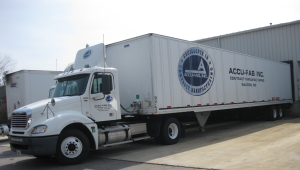 In June, Accu-Fab passed an Intertek surveillance audit to qualify for certification to the newest ISO standard. This certification placed Accu-Fab’s quality systems in compliance well ahead of the industry’s mid 2010 ISO 9001-2008 certification deadline. 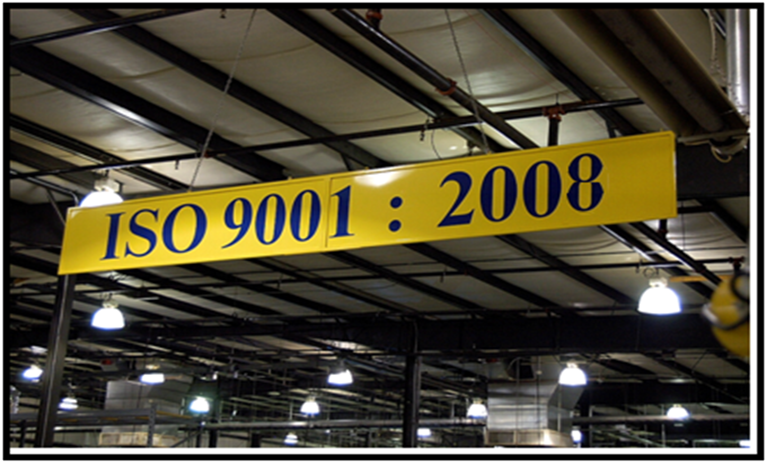